Since Force Friday unleashed a seemingly endless blitz of Star Wars merchandise onto store shelves, you’d think it would be easier than ever to shop for fans of George Lucas’ sci-fi saga.

But there’s so much stuff out there (and a lot of it is just cheap crap, if you’ll pardon me for saying so), it can be overwhelming and frustrating to sort through the piles and piles of collectibles, toys, T-shirts, action figures, and other goodies.

Fortunately, we’ve simplified the Star Wars gift-buying experience by picking out a few of the most promising buys to be found this holiday season.

May the force be with you, and your days be merry and bright.

Give the Ultimate Gift

When the new Episode VII merchandise was released on Force Friday, the belle of the ball was undoubtedly BB-8. The Sphero BB-8 App Enabled Droid is as close as you can get to owning your own droid. You can guide him with a smartphone or tablet. He recognizes and reacts to your voice and records and plays virtual holographic videos. Plus, the rotund little guy’s attitudes and actions evolve as you interact with him. $149.95. Get it here.

For the young Jedi

Give that young Jedi in your life the coolest new weapon wielded in The Force Awakens. The Star Wars The Force Awakens Kylo Ren Deluxe Electronic Lightsaber extends with a flick of the wrist and simulates classic lights and sounds. $29.99. Buy it here.

Go Back to Where It Started

What better way to prepare for The Force Awakens than by revisiting George Lucas’ original trilogies? Star Wars: The Complete Saga (Episodes I-VI) [Blu-ray] presents all six movies in high definition, along with 40 hours of special features. $84.99. Get it here.

For Heroes in the Making

Kids can recreate the classic Episode IV escape scene with Playskool Heroes Star Wars Millennium Falcon. This starter kit of sorts includes a push-activated blaster cannon, sensor dish, and ladder, and three figures, Han Solo, Chewbacca and R2-D2.  Other sets are available too, including Endor Adventure and Echo Base Encounter. $39.99. Find it here.

The Most Epic Bedtime Story of All

Train up young Padawans in the ways of the Force with the Star Wars Little Golden Book Boxed Set. Six books recount the stories of Episodes I-VI. $24.99. Buy it here.

For Builders Young and Old

For the Fashionista Who’s One With the Force 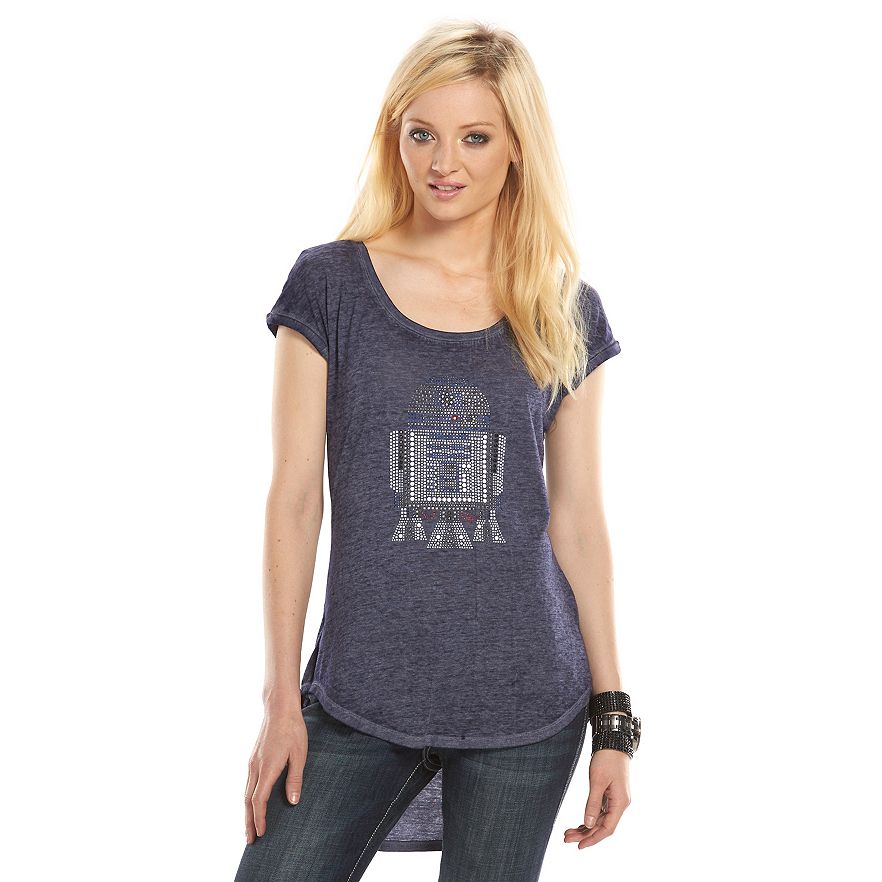 An Elegant Weapon for a More Civilized Age

Every Star Wars fan should have their own lightsaber. And the closest thing to owning the real thing comes courtesy of Force FX. May we recommend the Star Wars The Black Series Kylo Ren Force FX Deluxe Lightsaber? It features realistic light effects, movie sound effects, three blades, a metal hilt and a display stand. Whether you sway toward the dark or the light side, Force FX offers many other varieties of the Jedi’s signature weapon as well. $199.99. Buy it here.

Artoo on the Go

Carry Artoo with you wherever you go with the Star Wars R2-D2 Mini Dome Bag. The faux leather tote costs $68. Find it here.

Want to put a little mystery into your favorite Star Wars fan’s life? The HeroBox Star Wars Saga Silver Edition 2.0 ships 70 bucks worth of surprise Star Wars goodies, including a T-shirt, to their door. $49. ($69 for the Gold Edition.) Buy it here.

Ain’t no party like a party with Star Wars Death Star Chip & Dip Bowls. Each bowl holds 64 oz. There’s also a version starring Artoo and Threepio. $11.99. Get it here.

Declare your undying affection for that special someone, Han and Leia-style, with these matching I Love You/I Know Rings. The engraved surgical stainless steel bands come in sizes 5 to 11. The Rebel Alliance symbol is emblazoned inside. $19.99. Find it here. 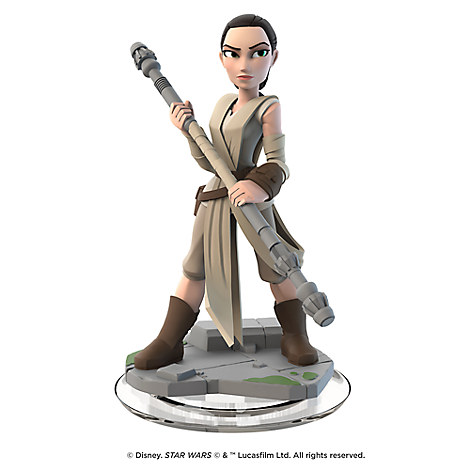 One of the hottest gifts for gamers this season is the new Disney Infinity: Star Wars: The Force Awakens Play Set (3.0 Edition). It features a pair of Rey and Finn figures. Other characters are sold separately. The set won’t be available until The Force Awakens officially opens in theaters on Dec. 18. $34.99. Preorder it here.

The Force has awakened with a vengeance.

For the first time in 10 years, a new Star Wars movie will open in theaters — on Friday, Dec. 18, to be exact.

(If you’re a prequel denier, you might say it’s the first new Star Wars movie in 32 years.)

In this age of social media and relentless Internet coverage, the impending arrival of “Star Wars: Episode VII — The Force Awakens” has provoked obsession, curiosity and controversy, the likes of which have never been seen before.

Everyone has watched the trailers. Footage has been analyzed and reanalyzed and given rise to theories and speculation.

It’s difficult to get through a conversation without talk turning to the absence of Luke in the trailers — Is he dead? Is he the bad guy? What’s up with that robot hand? — or whose children Rey, Finn or Poe could be.

Everyone has fallen madly in love with a rotund little droid named BB-8.

You can’t set foot into a store without being confronted by shelves of plastic lightsabers, Kylo Ren action figures, and T-shirts. Oh, the humanity — the T-shirts!

In celebration, we’re launching a month-long countdown to the theatrical debut of “The Force Awakens.” Beginning tomorrow, new Star Wars-related content will be featured on this blog almost every day.

We’ll have essays by fans about what the franchise means to them, stories examining the actors and filmmakers behind Disney’s ambitious new plans for George Lucas’ sci-fi universe, and photographic trips down memory lane.

You’ll also find links to some of our favorite Star Wars stuff online, as well as lifestyle features, including Christmas gift guides, essential swag for midnight screenings, and other helpful tips to make the month-long wait a little easier to bear.

This experiment in Lucasfilm love wouldn’t be possible without the many fascinating writers and Star Wars junkies who contributed their talents, words and memories.

We’re hoping this little tribute to “The Force Awakens” sparks lively discussion and participation, so please comment, post, share. Chime in enthusiastically and often with your feedback, ideas and thoughts.

The Force is calling to us and we’re gonna let it in.